The Immeasurable > Consciousness > Science & Ourselves 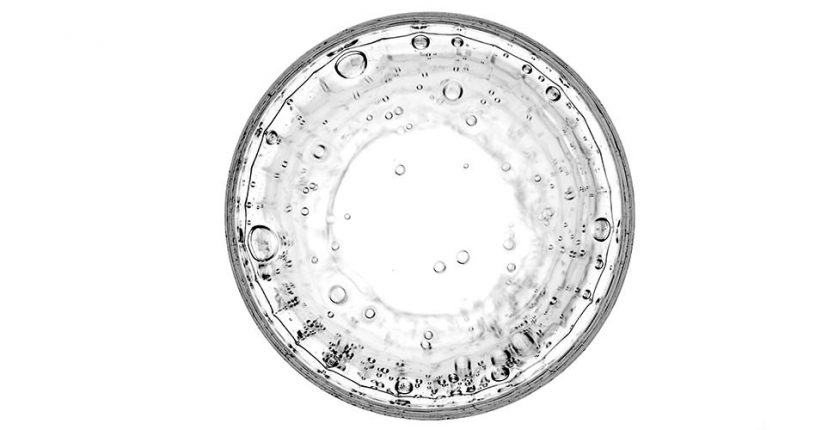 Science is a product of human thought. Can science come to the basis of existence without understanding thought itself?

Dan Kilpatrick facilitated Coming to the Ultimate: Science and the Ground of Being, a program that run on September 9-13, 2019 at the Krishnamurti Center. The program explored how science tends to perceive the universe and its underlying nature, and what it might reveal about ourselves. Dan Kilpatrick recently retired from his position as Associate Professor in the Program of Neurosciences and the Department of Microbiology, Physiological Systems at the University of Massachusetts Medical School. He is also the author of the following article, entitled Science and Ourselves: 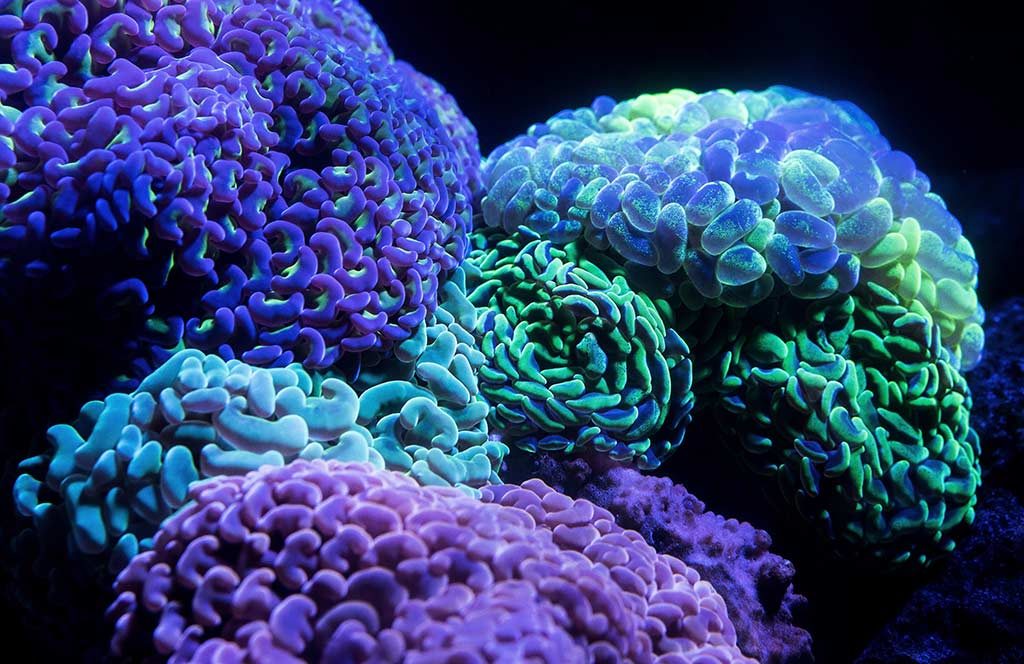 A Reflection of Ourselves

Science has provided invaluable advances in the quality of our lives. While it appears to be an endeavor unique to itself, having worked as a scientist, it seems to me that it shares much in common with us. In exploring how science looks at things, we may also see ourselves reflected in it.

In its purest form, science seeks to discover what is true. In this search, there may be an indelible sense that there is “something” actual and unknown that underlies the nature of everything. In exploring this question, though, is it possible that we might be overlooking something? Are our and science’s view of existence and our place in it wholly accurate and untainted, or is what we see somehow a reflection of our very way of perceiving?

Science is generally based on the notion that existence is made up of matter (and energy), with matter consisting of separate things. This view is seemingly taken for granted, and why not? It works exceedingly well, and it is how we tend to experience our world — it is “how things are”. However, science has found that at fundamental levels, physical existence behaves in unexpected ways, requiring the formulation of unknown new components to account for these apparent aberrations from our day-to-day experience.

Clearly, science is a product of human thought, which naturally raises the question: Can science come to the basis of existence without understanding thought itself, through which it perceives?

A man who is addicted to the acquiring of knowledge cannot find truth because he is concerned with knowledge and not with truth. The man who accepts division, will he find truth? Obviously not, because he has chosen a particular path and not the whole. Will the man of action find reality? Obviously not, for the simple reason that by following a part we cannot find the whole. That means knowledge, division and action separately cannot lead anywhere but to destruction, to illusion, to restlessness. That is what has happened. The man who has pursued knowledge for the sake of knowledge, believing that it would lead him to reality, becomes a scientist, yet what has marvellous science done to the world? I am not decrying science. The scientist is like you and me; only in his laboratory he differs from us. He is like you and me with his narrowness, with his fears and nationalism. 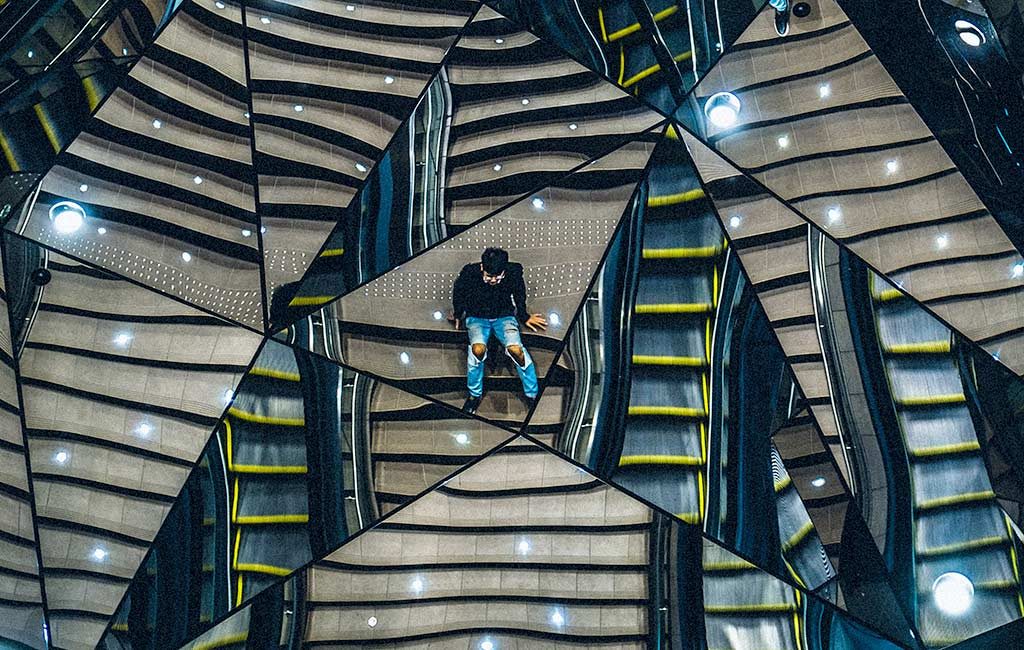 Our Own Virtual Reality

In my mind, thought describes, identifies, and puts together a picture of “reality” in order to know, understand, and remember. This is essential for our daily living and is an integral part of who we are. In doing this, thought naturally separates what it perceives in order to label and work with it in a manageable way.

But going deeper, this separating into parts tends to be experienced implicitly, and unconsciously, within thought as factual. Is separateness a framework that conditions and colors what thought perceives, arising out of its very activity? Is separateness not just another concept, but instead a fundamental assumption underlying thought’s movement? Is thought creating its own “virtual reality” of separateness as an experience within itself?

In turn, might this impact how science formulates its picture of existence as being made of separate components? And is our sense of a separate self an experience arising within thought, in real-time?

Can science come to the nature of actuality using thought, meaning through concepts and measurement? Can the non-conceptual be captured in this way? And can a movement that separates perceive anything other than separateness?

Can the mind observe the whole movement of life as one, as a whole? Because if one can look at it as a whole then there is no problem, then death is love, and love is death, and living is the dying and the loving. But the mind, that is, our own idiosyncrasies, our conditioning, our constant endeavour to change the conditioning, and the movement within that conditioning, is our life. And can our minds see the whole of life, not one fragment of it opposed to another fragment, one thought opposed to another thought, the intellect opposed to the emotion, the organism has its own desires and pursuits, and denied and controlled. But to treat, to live life as a whole.

I do not know if you have ever thought about it, and what it means. The word ‘whole’ means sane, healthy, holy, that is what that word means, to be whole, non broken up. And can one lead such a life in the modern world – in a polluted world of a town, or in the country filled with smog, with all the competition, ambition, the wars, the violence, the bestiality of competition, can we live a life that is totally, completely, absolutely whole? 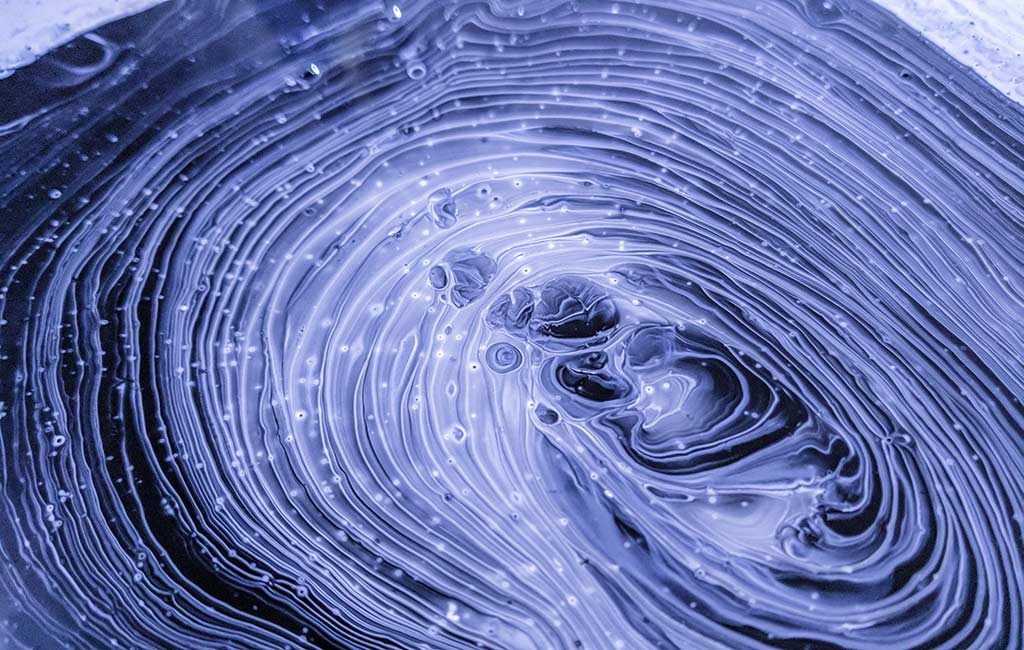 The Nature of Everything

Krishnamurti suggested that by observing thought’s movement within ourselves instead of avoiding it, we might come to that which is not of thought: truth or actuality. Does this seeming paradox have something to do with coming to the nature of everything? And what does it mean?

What is it like to awaken to thought’s movement, to its hidden assumptions as they are moving in us, without words or naming intervening? Is this movement of separation apparent in the very way we tend to perceive, in any moment? Does this reveal the utter falseness of this movement, one that assumes that thought’s creations and what it sees are the truth or facts?

Is this falseness thought’s underlying basis?

Is there something that reveals the truth of this falseness, which is not created and conditioned by thought? Is this revealing of thought’s true basis the actuality that science and we ourselves are seeking? And in this revelation, is actuality/truth also revealing itself, beyond conceptualization?

Most importantly, does thought have anything to do with this revealing? Can it bring it about? And yet, in the light of this revealing, is thought now free to simply move, just as it is?

We have examined the nature of thought. We said thought is a material process, matter, because it is stored up in the brain, part of the cell, which is matter. So thought is a material process in time, a movement. And whatever that movement creates is reality: both the neurotic as well as the so-called fragmentary, they are realities. The actual is a reality, like the microphone. And also nature is a reality. But what is truth? Can thought, which is fragmentary, which is caught up in time, mischievous, violent, all that, can that thought find truth? Truth being the whole, that which is sacred, holy. And if it cannot find it, then what is the relationship of thought, of reality, to that which is absolute?