The Immeasurable > Consciousness > A Conversation With Rupert Sheldrake

A Conversation With Rupert Sheldrake 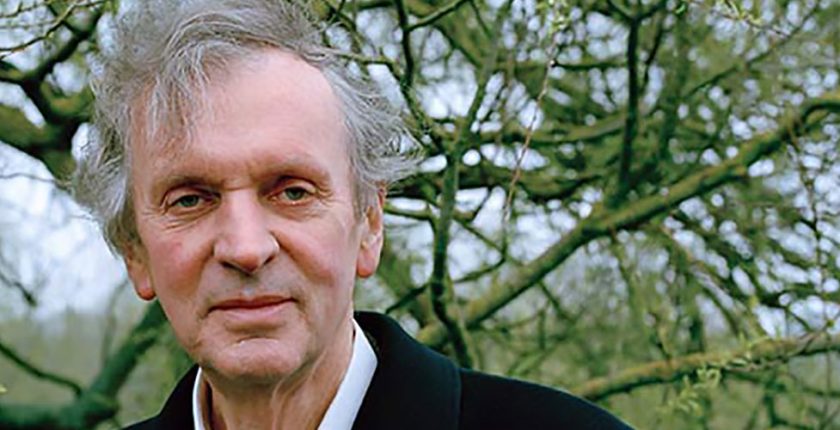 Rupert Sheldrake, PhD, is a biologist and author best known for his hypothesis of morphic resonance.

In the following episode of The Immeasurable Podcast, we interview Rupert Sheldrake.

Rupert Sheldrake, PhD, is a biologist and author best known for his hypothesis of morphic resonance. At Cambridge University he worked in developmental biology as a Fellow of Clare College. In 1982 J. Krishnamurti, David Bohm, John Hidley and Rupert Sheldrake came together to discuss the roots of psychological disorder, psychological suffering, the need for security and what is a healthy mind, given in four parts.

To find out more about his work visit: sheldrake.org